The Picture of Dorian Gray Entries

A Quote from The Picture of Dorian Gray

“That evening, at eight-thirty, exquisitely dressed and wearing a large buttonhole of Parma violets, Dorian Gray was ushered into Lady Narborough’s drawing-room by bowing servants. His forehead was throbbing with maddened nerves, and he felt wildly excited, but his manner as he bent over his hostess’s hand was as easy and graceful as ever. Perhaps one never seems so much at one’s ease as when one has to play a part. Certainly no one looking at Dorian Gray that night could have believed that he had passed through a tragedy as horrible as any tragedy of our age. Those finely shaped fingers could never have clutched a knife for sin, nor those smiling lips have cried out on God and goodness. He himself could not help wondering at the calm of his demeanour, and for a moment felt keenly the terrible pleasure of a double life” (205).

“Only a day or two later, another London newspaper, the Daily Chronicle, published a review (June 30) that made a more direct attack on the morality of the book:

It is a tale spawned from the leprous literature of the French Décadents – a poisonous book, the atmosphere of which is heavy with the mephitic odours of moral and spiritual putrefaction – a gloating study of the mental and physical corruption of a fresh, fair and golden youth, which might be horrible and fascinating but for its effeminate frivolity, its studied insincerity, its theatrical cynicism, its tawdry mysticism, its flippant philosophisings, and the contaminating trail of garish vulgarity which is over all Mr Wilde’s elaborate Wardour Street aestheticism and obtrusively cheap scholarship…

Once again, Wilde responded to this attack, and his letter of June 30 makes a claim for Dorian Gray as a distinctively modern novel that represented a break with nineteenth-century tradition:

Finally, let me say this – the aesthetic movement produced certain colours, subtle in their loveliness and fascinating in their almost mystical tone. They were, and are, our reactions against the crude primaries of a doubtless more respectable but certainly less cultivated age. My story is an essay on decorative art. It reacts against the crude brutality of plain realism. It is poisonous if you like, but you cannot deny that it is also perfect, and perfection is what we artists aim at” (272-273).

Images from The British Library: The Picture of Dorian Gray illustrated by Majeska 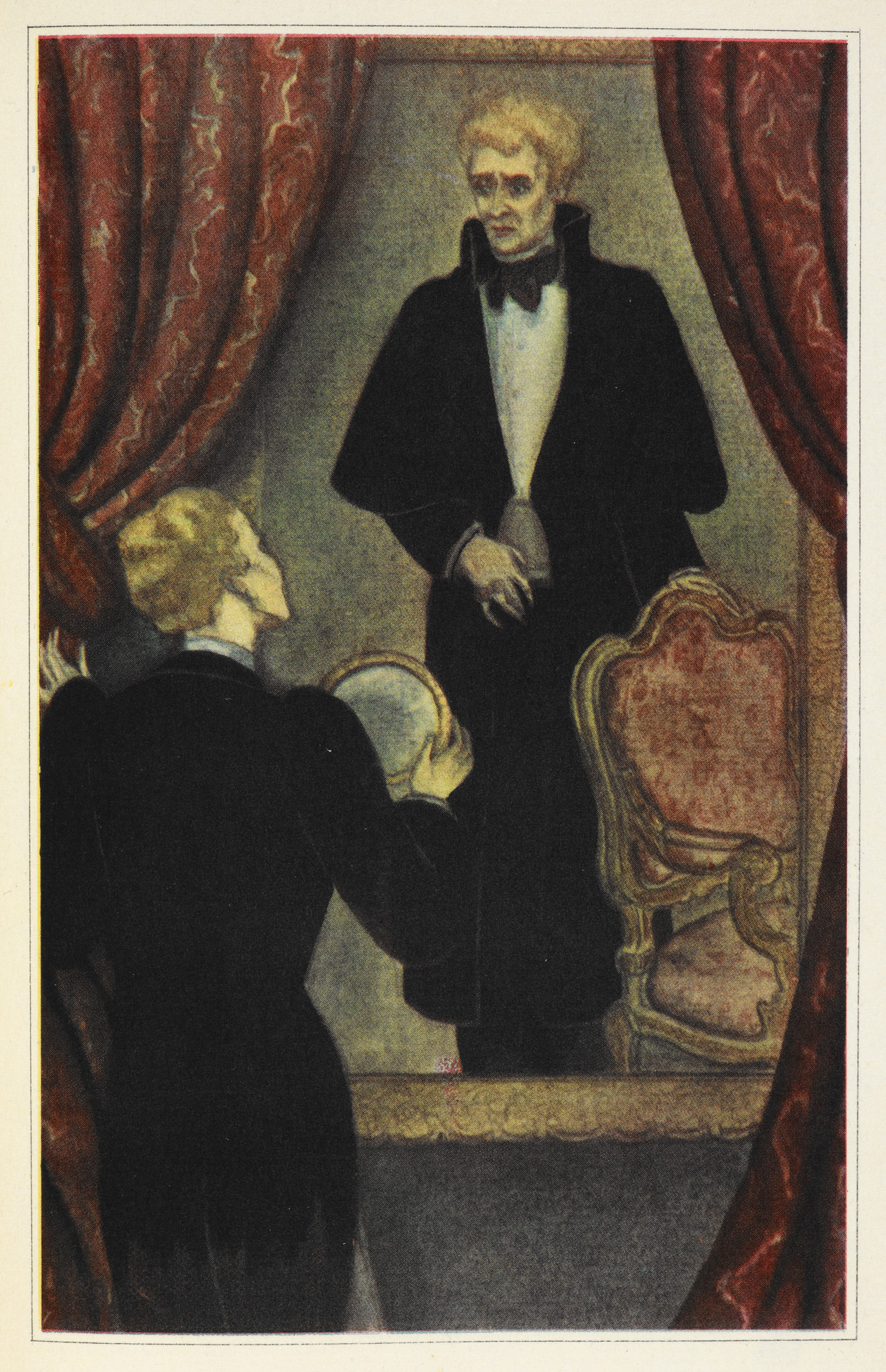 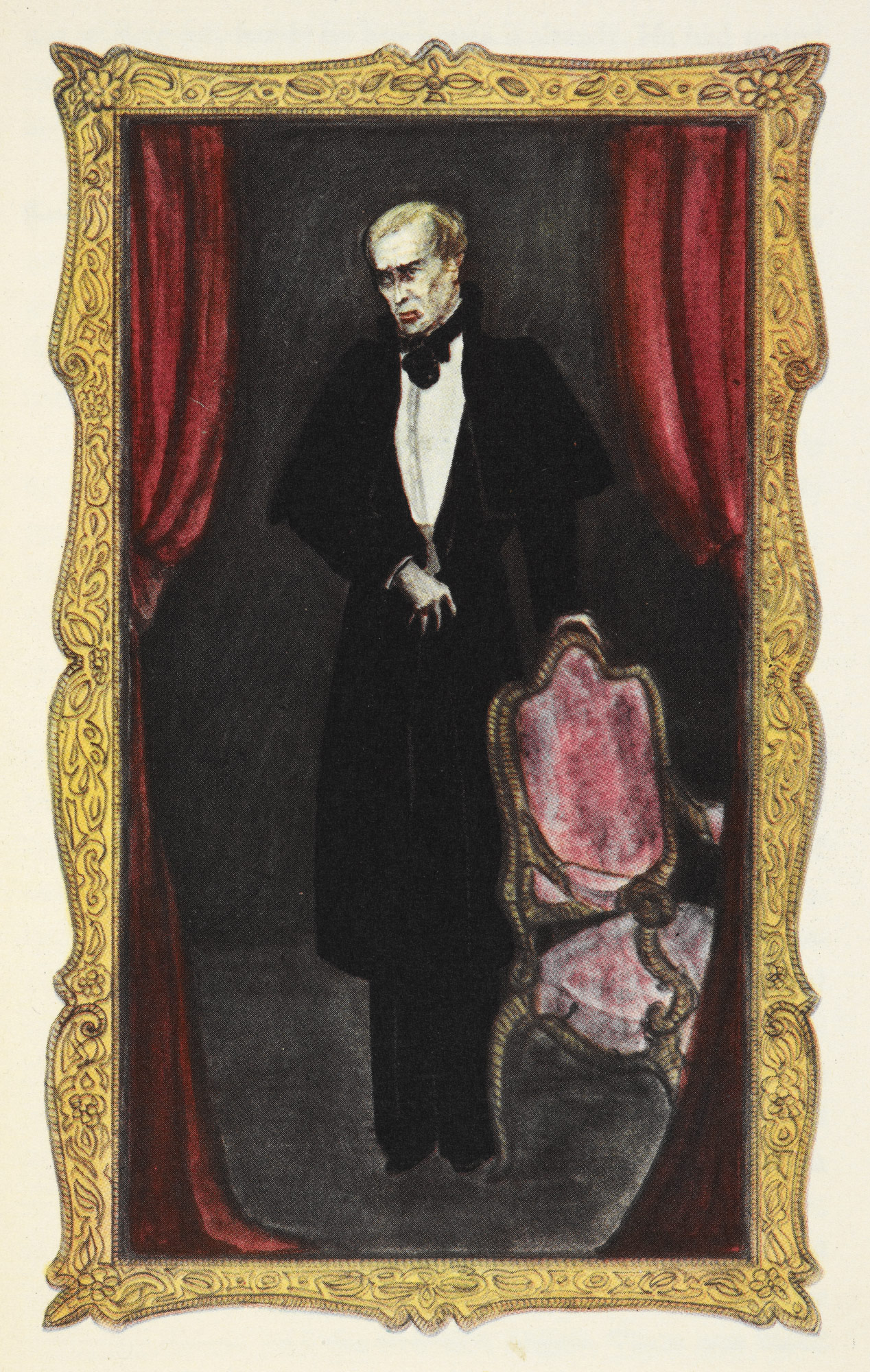