A Quote from The Beetle

“My attitude towards what is called the supernatural is an open one. That all things are possible I unhesitatingly believe, – I have, even in my short time, seen so many so-called impossibilities proved possible. That we know everything, I doubt; – that our great-great-great-greatgrandsires, our forebears of thousands of years ago, of the extinct civilisations, knew more on some subjects than we do, I think is, at least, probable. All the legends can hardly be false…For my part, what I had seen I had seen. I had seen some devil’s trick played before my very eyes. Some trick of the same sort seemed to have been played upon my Marjorie, – I repeat that I write ‘my Marjorie’ because, to me, she will always be ‘my’ Marjorie!” (176).

“From all that has been said so far, it can clearly be argued that The Beetle is a novel materially engaged in an imaginative encryption of historical, cultural, and political fears emanating from and mediating particular aspects of the English psyche at the end of the nineteenth century. Such a view is supported by Roger Luckhurst, who comments of The Beetle and Stoker’s Dracula that both are ‘exemplary texts not so much of the gothic revival as the fin de siècle itself’ (Luckhurst 2000, 159). The Beetle is, moreover, exemplary of a world without a stable centre, as already intimated: it figures a site of anxiety at the dark heart of Englishness in an almost perpetually night-time London, capital of nation and empire, in which the very possibility of agency, whether individually or collectively on the part of the English, is called into question” (25).

An Image from The British Library 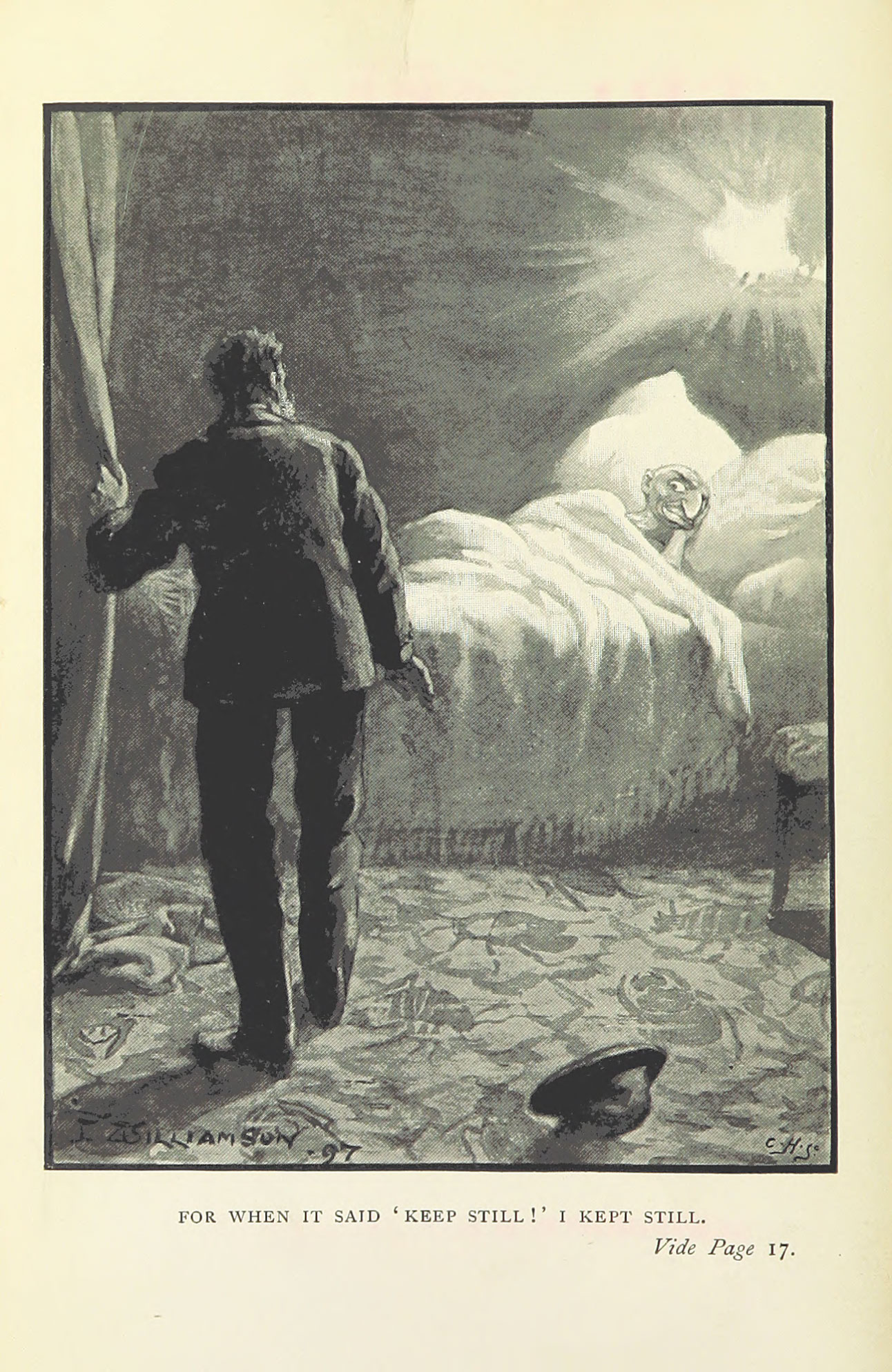