Jane Eyre and the 19th-century woman

“Charlotte Brontë herself had worked as a governess and a teacher, but had hated it. Her views come over clearly in a letter to her brother Branwell, written while she was teaching in Brussels, and also in a letter to her editor, W S Williams, in which she suggests that women who take on the role of a live-in governess can never be happy. The plight of the governess was one which was drawing considerable social attention at that time. It was virtually the only occupation that was considered respectable for a middle-class woman who had no family to support her, but the experience was often wretched. The governess was neither one of the servants, nor one of the family, and was often treated with contempt by both sides.” 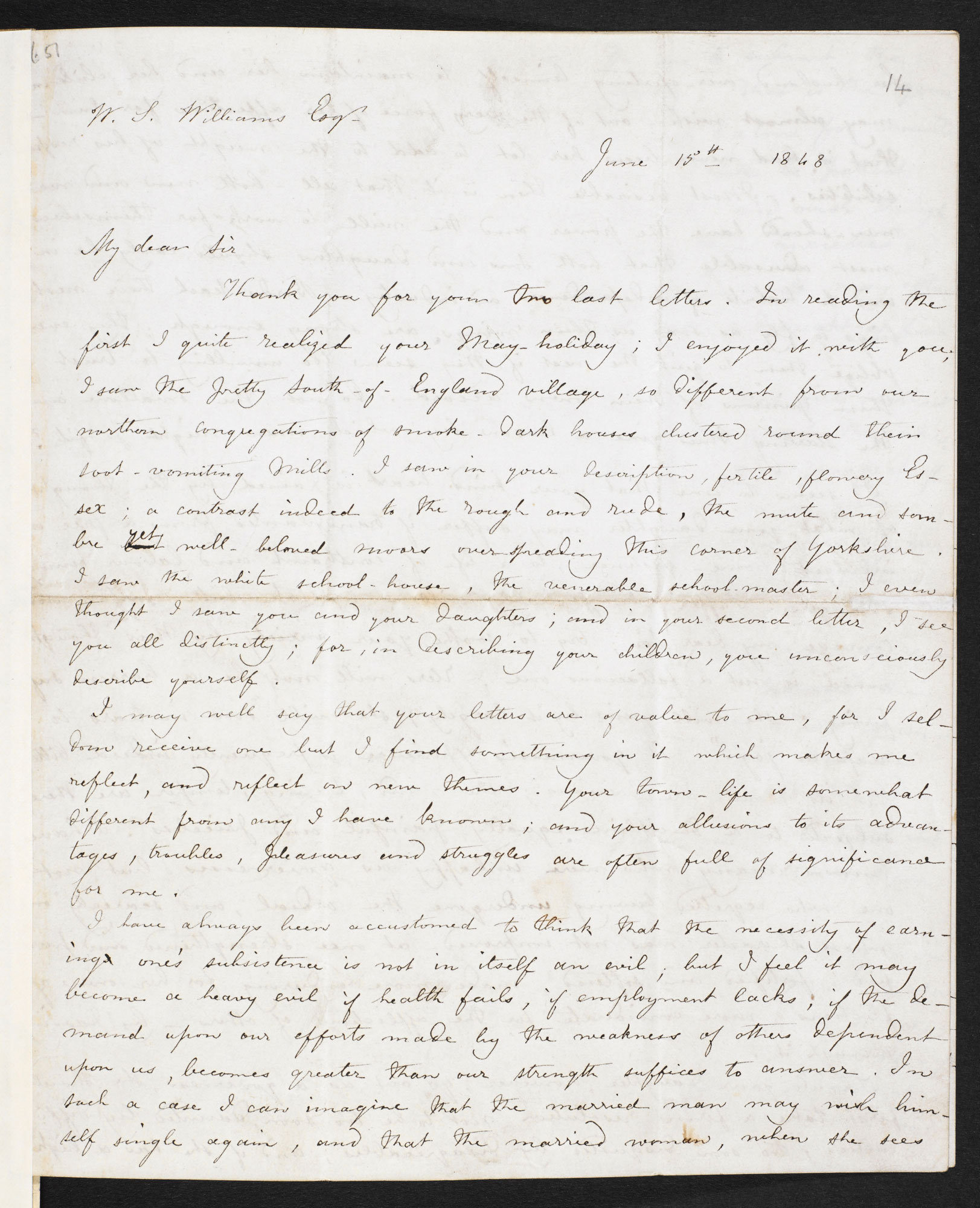 “The inconsistencies of Jane’s character lie mainly not in her own imperfections, though of course she has her share, but in the author’s. There is that confusion in the relations between cause and effect, which is not so much untrue to human nature as to human art. The error in Jane Eyre is, not that her character is this or that, but that she is made one thing in the eyes of her imaginary companions, and another in that of the actual reader. There is a perpetual disparity between the account she herself gives of the effect she produces, and the means shown us by which she brings that effect about. We hear nothing but self-eulogiums on the perfect tact and wondrous penetration with which she is gifted, and yet almost every word she utters offends us, not only with the absence of these qualities, but with the positive contrasts of them, in either her pedantry, stupidity, or gross vulgarity. She is one of those ladies who put us in the unpleasant predicament of undervaluing their very virtues for dislike of the person in whom they are represented” (588). 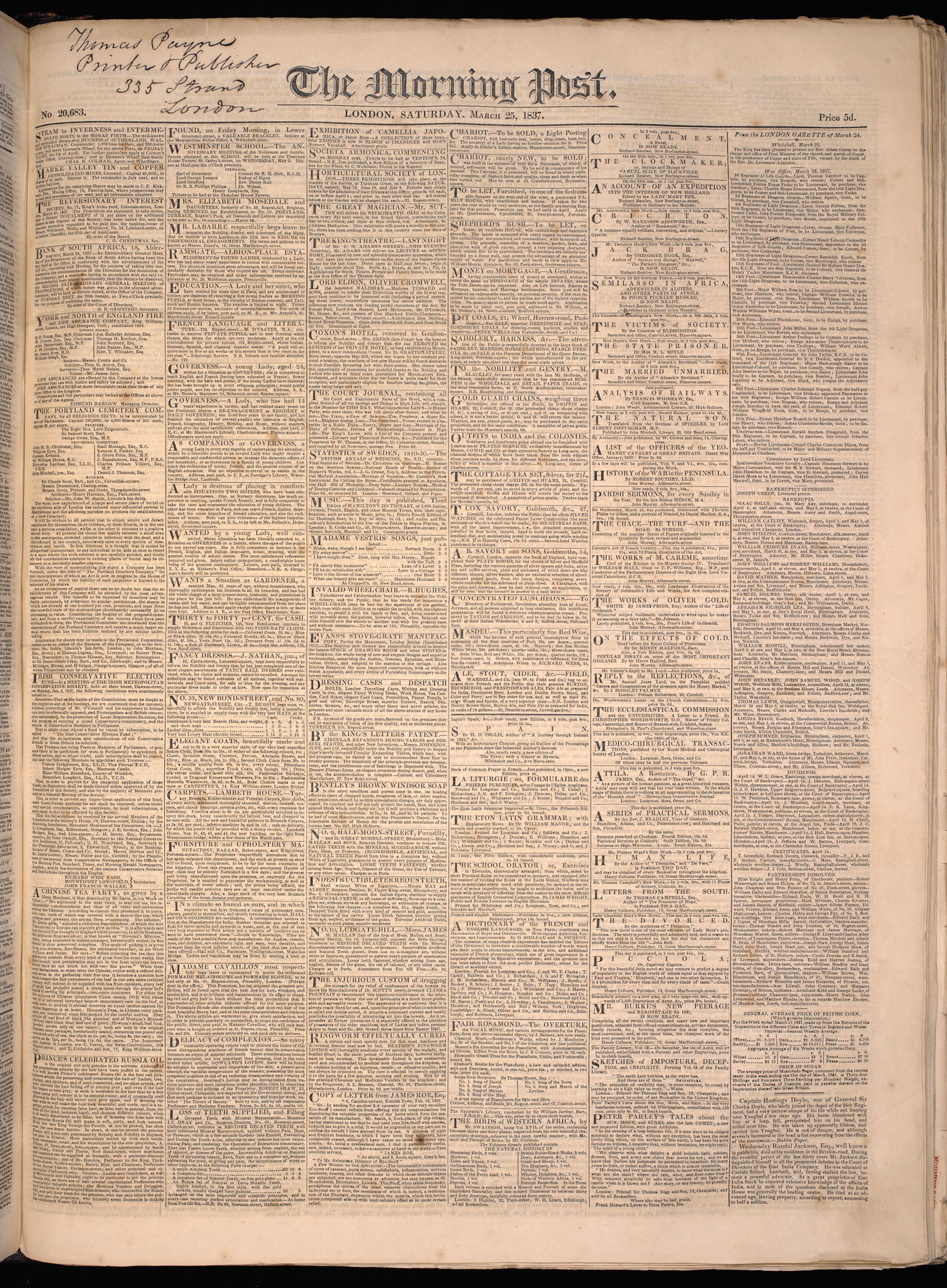 A quote from the novel, Jane Eyre

“‘You should hear mama on the chapter of governesses: Mary and I have had, I should think, a dozen at least in our day; half of them detestable and the rest ridiculous, and all incubi—were they not, mama?’

The young lady thus claimed as the dowager’s special property, reiterated her question with an explanation.

‘My dearest, don’t mention governesses: the word makes me nervous. I have suffered a martyrdom from their incompetency and caprice: I thank Heaven I have now done with them!’

Mrs. Dent here bent over to the pious lady, and whispered something in her ear; I suppose from the answer elicited, it was a reminder that one of the anathematized race was present” (254-255).

Appendix B: Charlotte Brontë: Correspondence on Being a Governess

“I am miserable when I allow myself to dwell on the necessity of spending my life as a Governess. The chief requisite for that station seems to me to be the power ot taking things easily as they come and making oneself comfortable and at home wherever we may change to be – qualities in which all our family are singularly deficient. I know I cannot live with a person like Mrs Sidgwick – but I hope all women are not like her – and my motto is ‘Try again'” (563).